1. Of the various modes of transport, it is only the sea transport, that offers the highest carrying capacity. A ship can even carry several aeroplanes.

2. Sea transport plays a crucial role in the international trade of any country.

3. Waterways are the gifts of nature and therefore no investment is required for their maintenance.

4. The operating cost, in case of sea transport, is also less when compared with the other modes of transport.

5. There is no problem of traffic congestion in the mid-sea. This avoids delay.

6. Accident during the voyage is a rare occurrence. Loss of goods due to accident, therefore, is also avoided.

1. It is the slowest mode of transport. Perishable goods cannot be sent by sea route.

2. It is very much affected by weather and climatic conditions.

3. Lack of stable political conditions in many countries also come as a barrier in sea transport.

4. Sea transport doesn’t offer any scope for extension. All other modes of transport can be extended to newer areas.

5. There are many formalities to be complied with in sending shipments.

1. It is the fastest mode of transport.

2. There are generally no physical barriers to air transport. The path is always free.

3. For transporting easily perishable commodities like fruits and flowers air transport is the best mode.

5. As there is always strict adherence to the time schedule, delay is avoided.

6. It offers maximum safety. There is generally no loss due to accident or theft.

1. The air freight rates are very high. Therefore, air transport can be used only for such goods for which payment of a higher freight is justified.

2. The carrying capacity of planes, when compared with ships, is much less.

4. The formalities to be complied with are many, which sometimes frustrate the marketers.

5. Transporting low value goods by this mode will not be economical. The cost of transportation in such a case will exceed the value of the cargo. 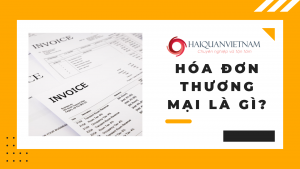 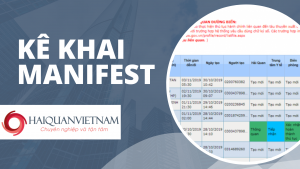 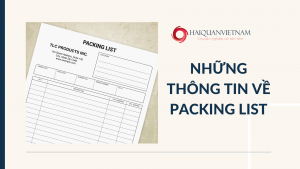 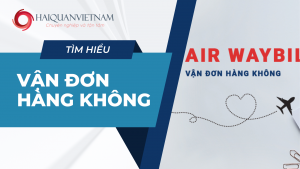 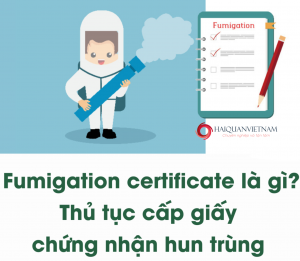 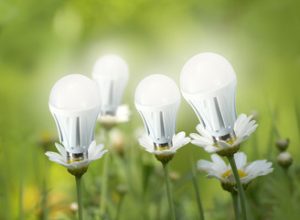